It’s about time I posted something new so I thought I’d update everyone with things that have been happening this year….so far!

The end of 2011 saw some recording with sax superstar Bob Mintzer for a track for the new Elliott Henshaw Band album. Below is a photo taken at the session…..(left to right: Andrew McKinney, Bob Mintzer, Elliott Henshaw, myself and Matt Steele) 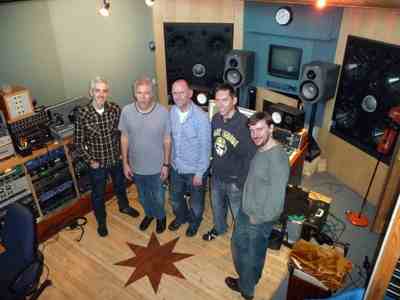 After a great New Year playing in Dubai the start of 2012 got off to a flying start with a few sessions and some fun gigs. I’ve been doing a few things with Serpentine Fire an Earth, Wind and Fire tribute band led by trombone player Pete Beachill….rhythm section, 4 horns and 3-4 singers (and sometimes an extra keys player and perc!)……it’s a big sound! 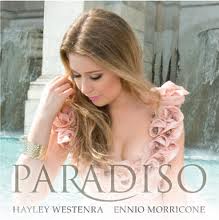 In Feb I did a short tour with New Zealand singing star Hayley Westenra to promote her Paradiso album she recorded with Ennio Morricone. The line up included an 18 piece orchestra and after the UK dates we did a one off gig in Copenhagen. 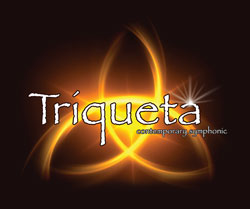 The orchestral theme continued with the Triqueta concert at Guildford Catherdral. Triqueta is a new musical piece written by Joe O’Connor with strong celtic influences mixed with some rock and more groove orientated styles. This was a massive project for the organizers (mainly Joe!) and featured around 40 musicians as well as singers, dancers and Richard E Grant as narrator. There is hopefully a DVD of this to be released later in the year.

On the recording front I’ve been doing a few sessions for composer Ian Livingstone, including an original project he’s been doing some writing for called Pilgrim Angry who are signed to Nova Records. I recorded some guitars for the album and did a few show case gigs with the band.

It’s been great to play some original music and this continued with a gig at Guildfest with singer/songwriter/pianist Andy Duerden. 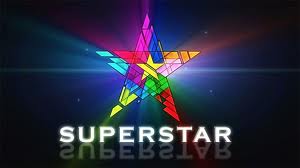 On the TV front I did some work on the ITV Superstar programme where Andrew Lloyd Webber was searching for a Jesus for Jesus Christ Superstar. I did some studio stuff but also got to spend a few days filming in Majorca with Lloyd Webber and a day in London with Mel C.

I’ve been dipping in and out of the West End too depping on Matilda the Musical and the Lion King. I’m also playing guitar on The Bodyguard which goes into the Adelphi Theatre later in the year.